Mobile VR headsets are the best option for those who want to get an idea of what virtual reality is like but aren’t ready to invest as much money as you need for a high end virtual reality headset. But one of the things that has held it back is the limited controls when using it.

Samsung Gear VR has responded to that problem by creating its very own Samsung Gear VR controller. Read the pros and cons below to decide if it’s the right choice for you!

This controller is a full gamepad with 2 toggles and all the buttons you need for complete control while playing your virtual reality game. When you aren’t using the Samsung Gear VR headset, you can also mount your phone on the included phone mount. 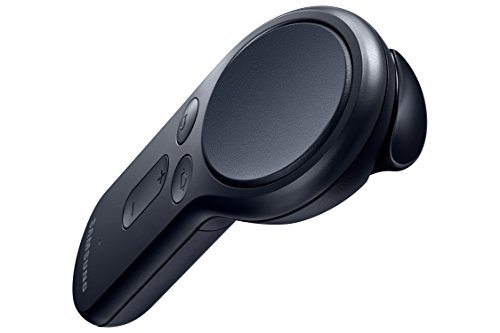 This essentially turns your smartphone into a handheld gaming device with complete gaming controls. So you have a lot of versatility here. It’s a wireless controller that connects to your smartphone via Bluetooth. So no worrying about getting tangled up in wires while you play.

The battery is totally rechargeable. That means you can get as much as 8 hours of continuous play out of a single charge. But the best news is that it is rechargeable so you don’t have to hunt down new batteries when it dies.

There are also about 300 games available that you can play using this controller. And nearly half of them are free. So not only do you have a lot of options, you also have more than enough free options to keep you entertained between paychecks!

It’s able to be priced low because they cut costs in manufacturing. It still works great but it will feel a little cheap and you will need to be a little more careful about storing it to prevent it from breaking too early.

As a way of saving battery, this controller has a built in time that automatically powers it off when not in use. However, some find it a little annoying because the time is set for a relatively short time. If you set it down to go refill your drink, it will probably shut off by the time you get back.

But this is a pretty minor inconvenience and turning it back on is not a problem. Plus, it is nice to know that your battery won’t drain because you forgot to shut it off. 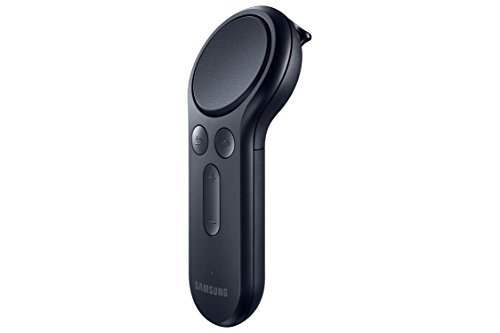 This is a super affordable accessory to go with any android phone or to pair with your Samsung Gear VR. It really adds a new dimension to your mobile gaming experience. So it’s a great purchase for any Android user.