Sony’s PlayStation has always been at the forefront of technology and with its latest release, it’s continuing that trend. They have now made a virtual reality headset for the PlayStation 4. But for you run out to the store, you should know a little more about the specs and what it has offer. In this quick guide, you’ll learn about PlayStation 4 virtual reality and get a look at the pros and cons of the headset.

What’s So Great About The PlayStation Virtual Reality Headset?

Sony is a great company to go to for cool tech. And their PlayStation has long been a leader among gaming devices. What they really do best is providing that high tech, state of the art feel at a price that is much more affordable than you would expect. 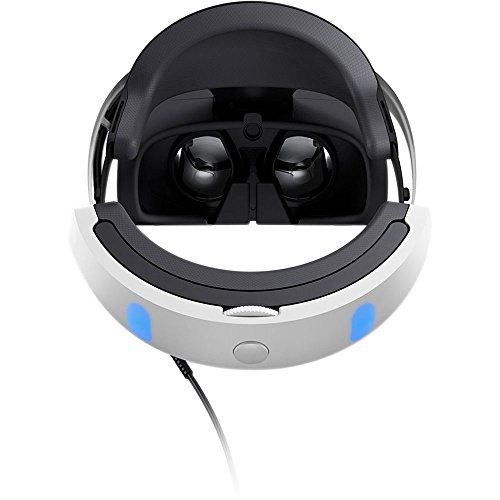 One of the greatest advantages of this device is that it is so cheap for its quality. It’s not as high end as the more expensive models but it’s also not very far behind. And if you already have the PlayStation 4 anyway, buying the headset itself is extremely affordable.

It’s not the best of the best but it’s still very good tech, especially considering its price. It uses a display screen (instead of separate ones for each eye like the Rift or Vive). And, at 100 degrees, its field of view is a little smaller than both the Rift and the Vive.

However, it still boasts a powerful refresh rate that prevents lag and pixilation so the movement is smoother and creates a more immersive experience. And the outer design looks like something straight out of the future. Looking cool may not be a top priority but it’s definitely a nice fringe benefit.

One area where the Oculus Rift has struggled is in not having a whole lot of games out for it yet. But Sony is making sure that its entry into virtual reality makes a lot of noise. They’ve already got 50 new titles expected to launch by the end of 2016. So for those who want to get a feel for virtual reality in a variety of different gaming environments, Sony has definitely got you covered.

Basically, the PlayStation virtual reality headset is probably the best entry into virtual reality. If you’ve never used the Rift or the Vive, Sony’s headset is going to be more than enough to win you over to the virtual side.

It’s much better than any of the mobile virtual reality headsets (the ones that just mount and connect to your smartphone) which are sold for about the same price or a little cheaper. The quality jump from the mobile headset to the PlayStation headset is huge and it’s only a little bit more expensive.

So, overall, we think it’s a great tradeoff and you’ll have plenty of games and other apps available so that you get plenty of use it of it and you won’t just get bored after the novelty wears off.

Things to Consider Before Investing in PlayStation Virtual Reality 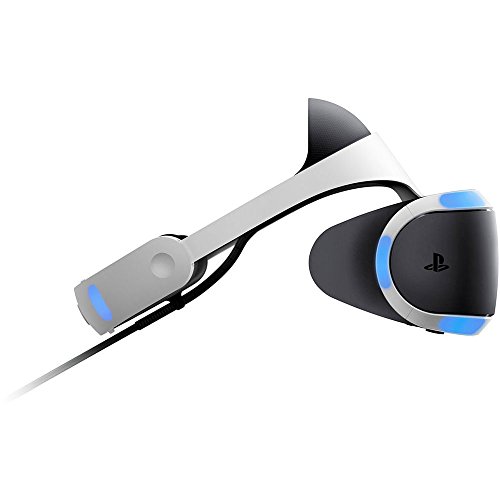 There are a few things that might make the PlayStation virtual reality headset a no go for some people. Here are two important points to consider before you spend your money:

These are definitely not deal breakers for everyone. So if these drawbacks are manageable for you, it’s definitely a worthwhile investment. On the whole, it’s a solid option and Sony knows exactly which section of the market it serves.

It’s for people who want the high end feel and to get a sense of the full potential of virtual reality technology above and beyond the simple mobile headset but who aren’t yet convinced enough to drop nearly a grand on a top of the line headset like the Rift or the Vive. If that sounds like you, this is absolutely the ideal way to experience the possibilities of virtual reality. 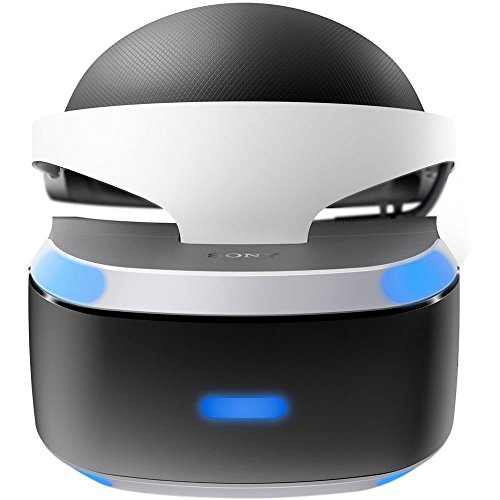 If you want to get a sense of what a high end virtual reality experience feels like but you don’t want to spend a lot of money on a top of the line headset, Sony’s virtual reality headset is the best of both worlds. Its quality and functionality is comparable with higher end models like the Oculus Rift or the HTC Vive but it’s not nearly as expensive.

If you’ve already got a PlayStation 4 or are planning to buy one, we say go for it! It’s a great deal for its price point.