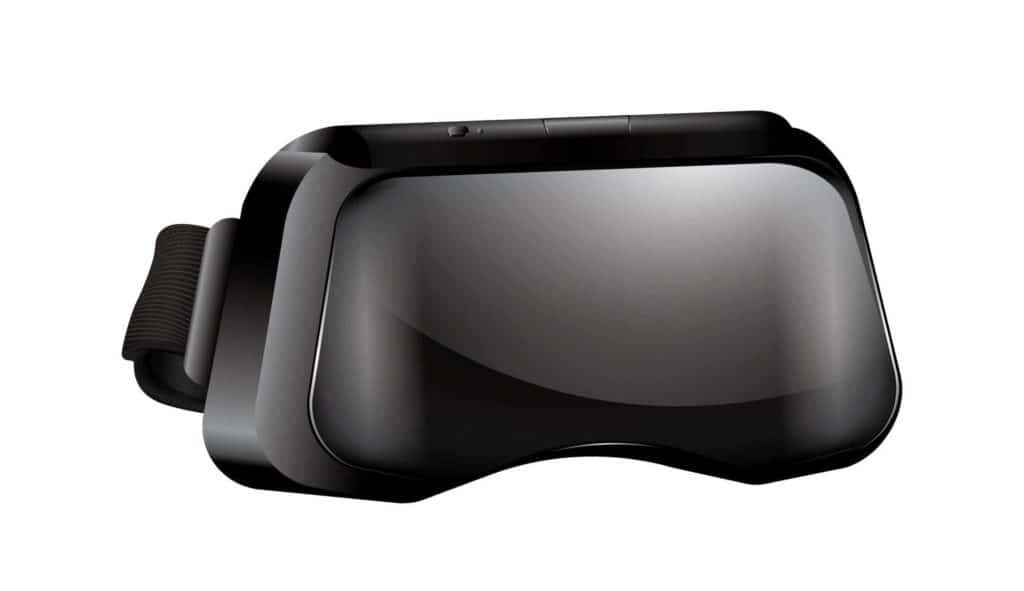 The global telecommunications market is saturated with smartphones sold under dozens of brand names and manufacturer labels. It can be tough to tell which cell phones are designed to support cutting-edge features, such as virtual reality. If you are wondering if your smartphone is VR supported, below is a list of VR supported phones, categorized alphabetically by brand name.

Cell phones are a perfect platform for VR, due to their integration of an image recording camera, audio playback speakers, and clear viewing screens. They can handle all of the requirements and processing necessities to support virtual reality; however, they are missing one thing: A headset. True virtual reality requires the user to be completely immersed—visually and audibly—while in motion. The only way to experience mobile virtual reality is with a VR supported phone and a compatible VR headset.

The complexity of these headsets varies from comically simplistic to highly advanced. On the simple, frugal side of the isle is the Google Cardboard VR headset. Google Cardboard is literally made out of cardboard and features two lenses between the user's phone and their eyes. Google Cardboard was the first widely recognized mobile VR headset and was a beautiful proof of concept for the simplicity of VR headset design. On the opposite end of the spectrum, is Gear VR from Samsung. Gear VR hooks up seamlessly to any VR supported Android phone and allows the user to interface with VR content in infinitely more intricate ways. Gear VR is one of the many VR headsets that feature a remote controller with which users can interface with their phone without removing it from the headset.

VR headsets range in price from less than $10 to over $100. The kind of headset that is right for you will depend on the type of VR supported phone that you own, as well as what kind of VR usage you intend to engage in. Watching your favorite movies and TV shows in VR is similar to watching an IMAX movie. You feel like you are inside the story and, for many, viewability is the main purpose of their VR use. For strictly viewing content, many of the more inexpensive VR headsets will function admirably as there is little need to interface with the phone once your content is playing. However, if you are more interested in the wide world of interface options in mobile VR, it will behoove you to look at some of the higher quality VR headsets, such as Gear VR and Google Daydream View.

Apple is probably the most recognizable name in the industries of telecommunications and IT. Founded in 1976 by Steve Jobs, Steve Wozniak, and Ronald Wayne, the company has come to be the father of the smartphone as we know it. Apple has consistently been at the cutting edge of mobile tech innovation and digital mass media storage technologies. Apple's list of VR phones includes:

Asus is headquartered in Taipei, Taiwan, and is a computer hardware manufacturing company. As of 2 years ago, Asus was the 4th largest PC vendor in the world, by unit sales, and has received ample recognition from the IT media as one of the top 10 IT hardware companies in the world. Asus has developed a reputation of making high-quality hardware and was founded by four former Acer engineers in 1989. Asus’ list of VR phones includes:

Google has recently unveiled its own high-functioning VR headset called the Daydream View. Google is not a company to be underestimated when it comes to IT innovation and capturing the interest of a world market. They are poised to perhaps be a contender as a mobile VR frontrunner as they have designed the Google Pixel phone specifically for use with the Google Daydream View. Though they are somewhat new to the mobile device scene, Google has never been a company to suffer over a learning curve. The Pixel has a chance to lead the company into a lucrative position with their VR technology. Google’s list of VR phones includes:

The big brother of mobile VR technology is the industry of game platform VR. HTC has revealed itself as a heavy hitter for VR gaming, as well of virtual reality-based professional design tools for conceptual designs and mockups. The company is primed to become the industry's leader in mobile VR technology; however, as of yet, they are focused on perfecting their game platform virtual reality experience through the HTC Vive headset. Though their forte has been in VR gaming for the PC, through the Steam gaming platform, they have come out with several mobile smartphones that have been designed with full VR support. HTC’s VR supported phones include:

The VR supported phones by Huawei include:

The VR supported phones from InFocus include:

The Jiayu VR supported phones include:

The VR phones supported by Kogan are:

The VR phones supported by Lenovo are:

The 4 VR supported phones from OnePlus, are:

If you are holding a Samsung Galaxy and wondering if it supports VR, chances are it does. Samsung has become an industry leader in mobile VR technology development and features the largest arsenal of VR content available to any smartphone user. Samsung VR users are recommended to get a Gear VR headset, which is Samsung's proprietary VR headset—linking up perfectly with any of the phones listed below. Samsung offers the most conclusive list of VR-supported mobile phones, including:

The VR phones offered by Xiaomi include:

ZTE has several VR supported phones on the market, including:

If you did not see your phone on this list, chances are that you are out of luck for virtual reality. Virtual reality uses a ton of processing power and cell phones were never originally designed for this type of usage. Remember the days when Snake was a cutting-edge game? Today, we are not only playing games, watching movies, and designing products in virtual reality we are doing so with our cellular telephones. In fact, current smartphones are more powerful than one hundred of the computers used to power the LEM for the Apollo 11 moon landing. Smartphones are modern-day supercomputers compared to what they were at the induction of the portable phone. So, if you don't see the model that you are looking for, think about checking out some of the above-listed VR supported phones for an upgrade. However, if for any reason you are utterly convinced that your smartphone should support virtual reality content, there are a couple ways to go about testing your theory.

How to Test Your Phone for VR Support

Obviously, your phone must be one that connects to the Internet via a Wi-Fi connection. First of all, if your phone does not support an app store or apps in general, you are out of luck. Most VR apps are memory heavy so you will want to be sure that your phone has plenty of free space on the hard drive.

By far the easiest and quickest way to discern whether or not your phone a will support VR is simply to download a VR app from your app store. Other than classic games like Oculus Rift, one of our favorite VR apps is Apollo 15 Moon Landing. In this VR app, users get to experience a blast off in the infamous Saturn V that took Dave Scott, James Irwin, and Al Worden to the lunar surface. If your phone can download and play this or any other VR app, then it most certainly supports VR. Strap on your VR headset and get ready to take an unforgettable ride.

YouTube has a bunch of virtual reality content, which allows the viewer to experience content in a 360-degree world. If your phone has the ability to connect to the Internet, open up your browser and go to www.youtube.com. Then, search “Virtual Reality Videos” or “360 videos.” Choose one of the virtual reality 360 videos that appear in the results and voila. If the video plays, you are in business. A virtual reality video on YouTube will split into two viewing windows, corresponding to the right and left eye. Of course, you then need to insert your phone into a virtual reality headset, such as Google Cardboard, Samsung's Gear VR, or the Daydream View.

When your headset is on your face and your VR supported phone is in place, you should have the ability to look around in 360 degrees, as well as to interact with the environment—if your headset is paired with a remote or keypad. One of our favorite YouTube virtual reality videos is Blowing Up a Postal Van. In this VR experience, viewers get to step onto the set of MythBusters just before they set off a lot of explosives sitting inside of a postal van. The 360-degree, slow-motion capture experience will have you feeling the heat without the danger and is a fantastic way to be introduced to the world of mobile phone VR.

Roto VR Chair: This Amazing Chair Can Give You the Ultimate VR Experience!